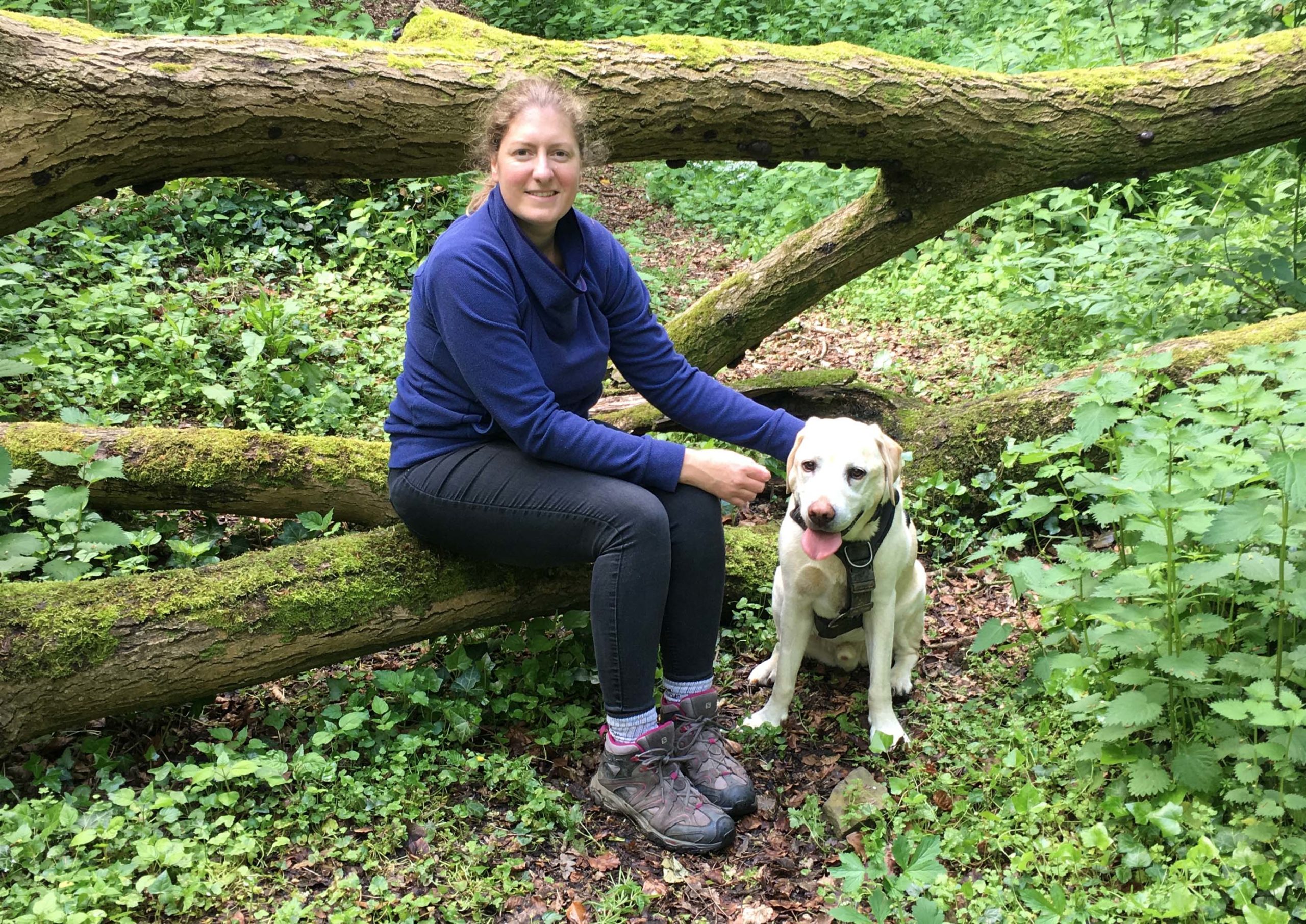 I’ve been a helper for The Labrador Rescue Trust for about 8 years, volunteering in the Somerset area, and for a short time in Wiltshire. When I first began as a volunteer I was kept very busy in the Frome area of Somerset assessing dogs and homes alike. I visited many dogs in need of a new home and together with the other dedicated helpers and members of the trust we found them wonderful and loving forever homes that had been throughly checked and approved. The number of dogs coming in then was much greater than it is lately and it seems that there is one main reason for this change….the internet. Sadly there are still the same amount of dogs out there who need to be rehomed but their owners are using second hand selling websites to sell their dogs rather than allow a charity such as TLRT to rehome them responsibly. A real concern is that the seller has no idea where the dog is going, if it will be taken care of and for what reason the dog is being purchased. The success of these websites for selling dogs to a wide audience also encourages unscrupulous breeders to breed more and more puppies for a quick and easy sale.

In March this year TLRT was looking for a helper to take on the role of monitoring these selling sites for labradors being sold, with the aim of contacting the seller to make ourselves known to them and ask if they would consider allowing us to rehome their dog. I volunteered to take on this role and along with a helper from the Cornwall area, Julie, we now regularly monitor four websites, Gumtree, Preloved, Pets4homes and shpock. I have been shocked and saddened to see the amount of labradors being sold. Some old, some middle aged and lots and lots of litters of puppies all being sold for various reasons but always through no fault of their own. The price being asked varies from ‘free’ to over £1,000 and I have been surprised by how quickly a sale is made, with dogs being advertised and then sold within a few hours. How can a dogs welfare be ensured in this short time? It is awful to think about the many other breeds of dogs which are no doubt being sold in the same way up and down the country. Since March I have contacted many sellers asking if they would consider using TLRT instead of selling but I have received very few responses. As well as asking them to contact me directly, I signpost them to TLRT website, Labrador-rescue.org, so that they can look at what we do and hopefully make the right decision. Julie and I will persevere by continuing to contact these sellers and putting our name and message out there. If we can change the mind of one seller, we have helped ensure the future of one Labrador. 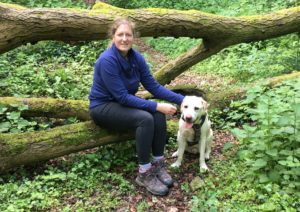 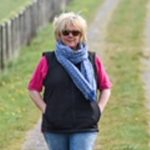 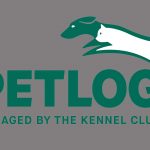 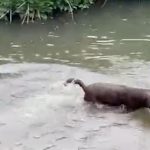 Getting Your Labrador Used To Water 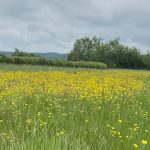 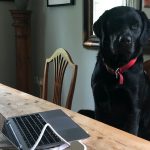