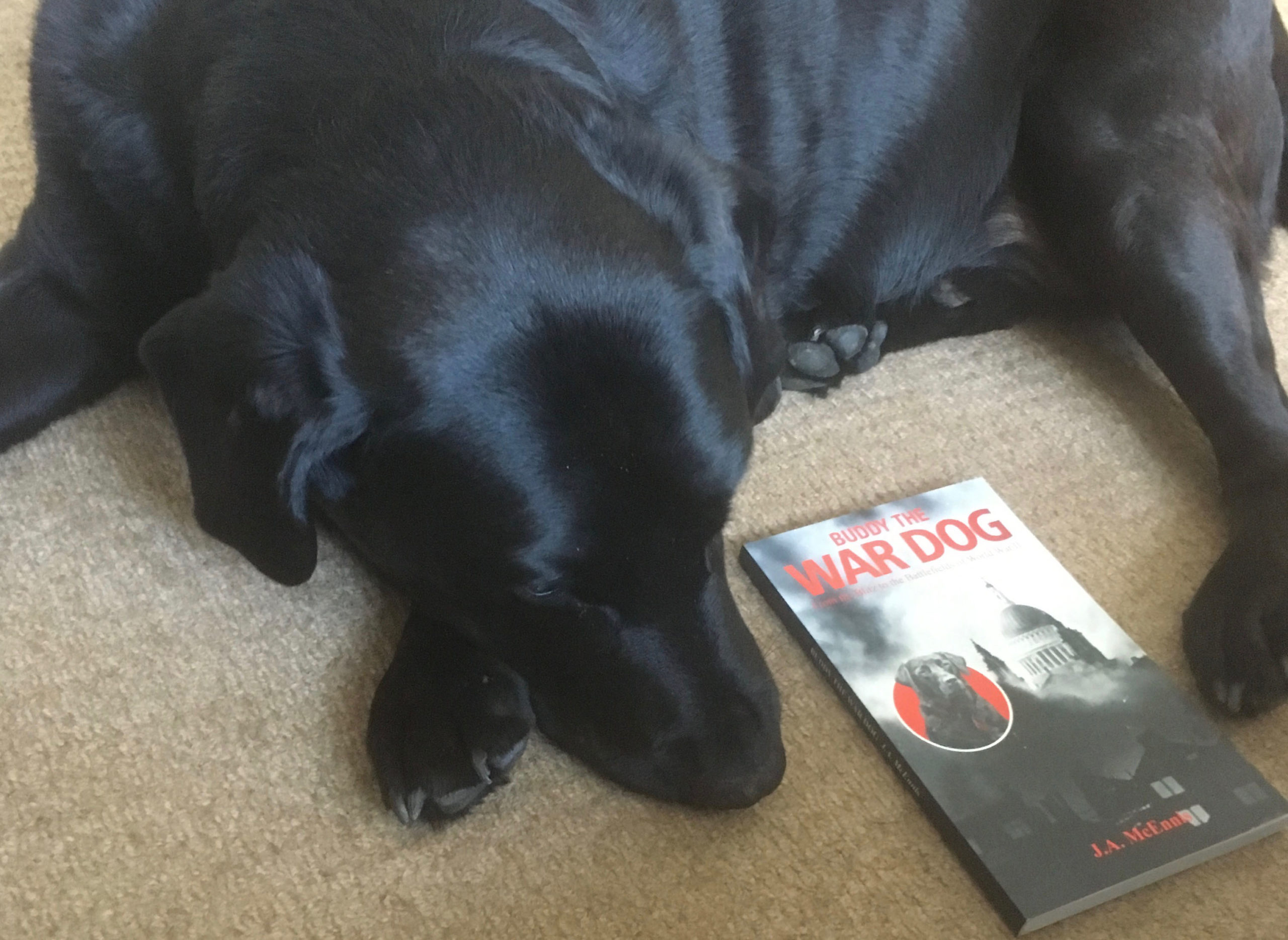 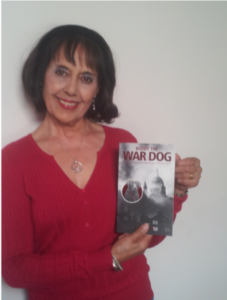 We all know how lovable, sensitive and caring Labradors are. But the extent of their natural talents are immense, especially when put to the test. That is why the breed played – and still play – a vital role in times of war.

The book ‘Buddy the War Dog’ highlights how Labradors and other dogs were trained to serve in World War II and features one black Labrador’s experiences. The stories are introduced by Buddy’s seven times great grandson-dog, Bod, who lives in Cornwall who in turn relates them to his young master Archie.

Inspired by the innate talents of Bod, her family’s black Labrador, this new book by J.A. McEnnis (pictured) combines fact with fiction.

Written in the first ‘doggie person’ the book focusses on the heroic tales of Buddy during World War II when he finds himself amidst the London Blitz and then behind enemy lines in France.  Consequently he is faced with big challenges as suddenly his comfortable pet status ends and is replaced by the harsh realities of a soldier dog’s life serving King and country. The book highlights through real situations how Labradors – and other dogs – helped to save thousands of lives in World War II as they still continue to do today in war-torn parts of the world.

In 1939 people were told to kill their pets to save on food and other trouble. In fact, in just one week 750,000 animals were put down. Pets weren’t even allowed into air raid shelters so had to walk the streets where bombs were falling like rain.

Here’s an extract from the first story ‘Braving the Blitz” – chapter 2 – as related by Buddy.

“Well, It was a dark windy day when my owner, Mr. Crouch, took me into the garden shed and made me lie down. I watched him mix something up in a bowl and just knew it was nasty. Just as he put the bowl down and told me to drink, the air raid sirens went off and the liquid splashed all over the floor. Mr.Crouch shouted out ‘No! Edith, Edith!’ and ran into the house to get his wife. But suddenly, BOOM! bombs were falling in the street and then – whoosh, bang! one exploded right on our house.

He’d left the shed door open so I dashed out – even though I was scared. I started to run away, but then I heard Mr. Crouch shouting. ‘HELP! HELP! Somebody please HELP!’

I had to help them so started digging in the rubble as fast as I could. I howled into the dusty air until two men wearing helmets came, then a lot more. They all started to dig. I showed the men where the right place was but suddenly, the ground began to shake and a loud hissing sound made the men stop.

It was Mr. Crouch. He was holding his wife’s hand and wouldn’t let go. But then a wall behind them started to creak and shudder. The men scrambled out of the way but I kept pulling at Mr. Crouch’s sleeve and barking. He started to crawl backwards slowly holding his wife. Then – CRASH! the wall exploded! Some bits hit them but they kept moving back until the rescue men pulled them free. The first thing he did was stroke my head and say ‘Thank you boy for saving us.’

After that, Mr. Crouch gave me to the Air Raid Precaution Wardens (ARPs) as a rescue dog so that I could help to save more people.“

This is the start of Buddy’s War experiences. He goes on to be trained for active service behind enemy lines in France. He is joined by a few other dogs who get through the rigorous training and go on to become close friends.

In addition to books sold on The Trust’s website, www.labrador-rescue.org for every other book sold, £1 is donated to The Trust. The book is also available online at www.jamcennis.co.uk or at Gullivers Bookshop, Wimborne Minster. 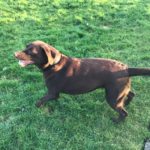 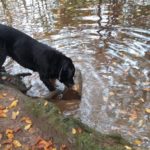 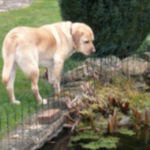 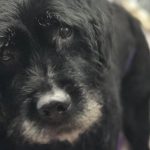 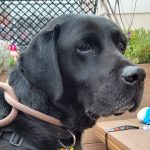